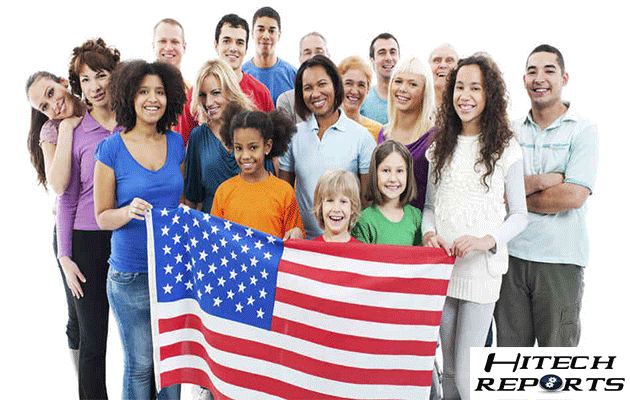 One out of ten Americans believe that the HTML is sexually transmitted disease. If you think this is inconvenient, 18 percent of Americans in the survey consider that the Blu-ray is some kind of animal, and even 27 percent thought that the gigabyte is insect from South America.

Seventy-seven percent of people from studies made ​​by Vouchercloud.net have no idea what SEO means (an acronym for Search Engine Optimization), and 42 percent thought that the motherboard is a cruiser deck. Do you need more ‘miracles’?

Even 12 percent of Americans thinks that the USB is acronym for a country from Europe, and 15 percent believe that the software is a some kind of comfortable clothing.

The study included 2,392 people over 18 years. Participants were unaware that the study of them requires knowledge of technical terms that are presented to them among those who are not from this segment. Americans had to choose among the three answers, one answer for which they believe that correctly describes a specific term.

Despite this, as many as 61 percent of respondents said it is very important to have a good knowledge of technology in today’s world.