Goophone M8 Wants to be Like New HTC One 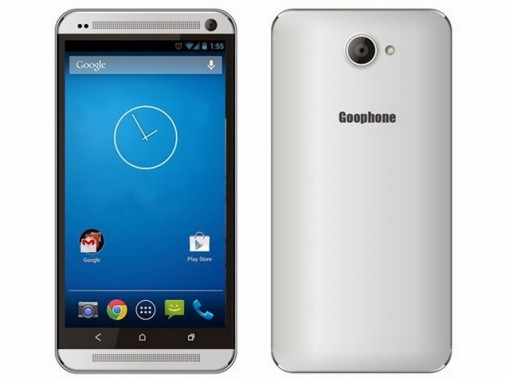 While on the internet wide open spaces circling spy photos of the new HTC One model known also under the code designation M8, in Hong Kong appeared, its almost a clone – Goophone M8.

The rear camera has a 12.6 MP, while the front has a 5 MP. Goophone M8 uses Android 4.2 Jelly Bean operating system (not 4.4) without BlinkFeed.

In order that Goophone company would not have been accused of stealing and violation of patents by HTC, the smartphone has besides software and hardware changes and differences in design. Goophone M8 does not have dual camera and LED flash, has a different position of sensors and the configuration of the keys, but has dual speakers. It comes in silver, black, gold and white colored casing. Specifically, Goophone M8 can be purchased at the price of $ 229.99. And this is how it should look like new HTC One: 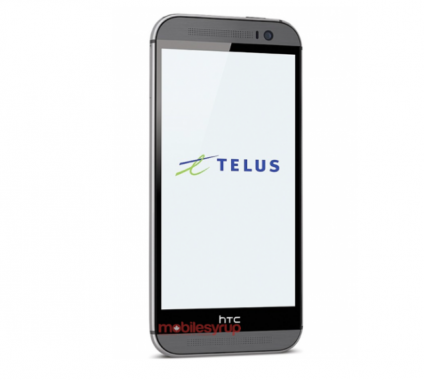 Tagged with: GooPhone HTC One smartphones