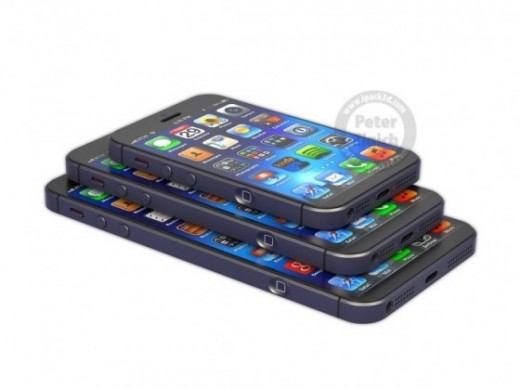 On the Internet appeared a lot of new information related to Apple’s 2 new Iphones, that should see the light of day this year. If we are about to believe to Chinese, the iPhone 6 should appear in two versions, both with larger screens than the existing version.

On the Internet appeared the information allegedly derived from Foxconn factory, responsible for the development of Apple’s iPhone and all the forces of other gadgets. According to the source, this year, Apple will unveil two new devices – one with a screen diagonal of 4.7 inches and the other with a screen diagonal of 5.7 inches. The latter belongs to the category of phablets and will be extremely interesting to see how Apple will manage in this segment. Apple Iphone Phablet? Sounds interesting!

However, Apple has so far been rather ‘tough’ when it comes to change in their idea of mobile devices, and we’re eagerly expecting September this year, when on the market should come a new generation of iPhone.