Home » TECH NEWS » Soon we will be able to buy a domain www.putin.sucks

Soon we will be able to buy a domain www.putin.sucks 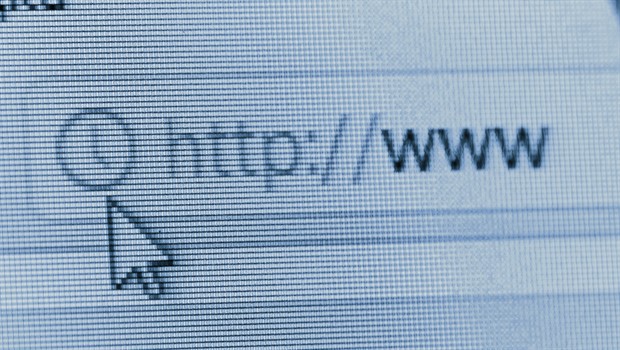 The Internet Corporation for Assigned Names and Numbers, ICANN for short, is an international body responsible for the assigning of top-level domains. In the latest wave of domains that are approved is and domain ‘.sucks’, which caused some controversy in public.

During this year, ICANN will introduce the possibility of registering a whole range of new top-level domains. So we will be able to register domains such as: .bike, .clothing, .guru,  .holdings, .plumbing, .singles, .ventures, .sucks and others. Just last mentioned so far caused the most controversy.

U.S. Senator Jay Rockefeller sent a letter to Stephen Crocker, director of ICANN, in which he chose to express dissatisfaction with the top-level domain .sucks. “The business model around the domain .sucks is pretty clear. Registrants want to force companies and public entities to register the domain with their own name, and all that, to prevent somebody else to do that ‘, says  Rockfeller among other things in a letter to ICANN.

For such a domain name registrants will have to pay about $ 25,000, which is certainly not a small amount.

On the other hand, proponents of the plan to introduce .sucks domain state that there is nothing controversial in this top level domain, and that interested parties will be able to open the forum related to a particular brand, product or service, and that companies and public figures have to blame themselves because of dissatisfied users.