High Tech Gadgets For Every Day That You Must Have

Posted by: hightechreports in GADGETS

With the New Year here, many people are looking to revamp their technology. There certainly isn’t a lack of options out there, but then can make choosing which ones to purchase that much harder. Below are some of the current high tech gadgets the market is going crazy for. 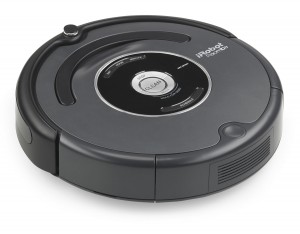 Here is the list of best high tech gadgets:

Home cleaning has truly taken on a sci-fi approach with vacuum cleaners that can act autonomously. The vacuums themselves look like large hockey pucks. Once they’re activated, the machines will traverse a room, unattended, and suck up dirt, dust and debris as it finds them.

When it comes to a wall or piece of furniture it can’t go under, the machine simple chooses a new direction. Although this technology has been around for several years now, it was generally plagued by price and problems with its approach. Fortunately, in 2014, most of those problems have been resolved.  You can purchase a quality model for less than $200 and forget about constantly taking time out of your day to vacuum your home. Robot is for sure one of the must have high tech gadgets. 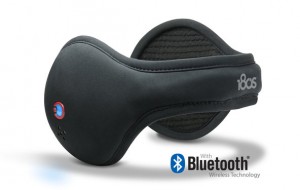 Bluetooth is another example of a technology that has finally found its time. For years Bluetooth has been available, but mostly as an accessory for your cell phone. People could hold conversations hands-free on the go.

Nowadays, Bluetooth is valued for letting its users listen to music without having to attach a wire to their device. For those of us in colder climates, then, Bluetooth earmuffs are a welcomed invention and it’s one of the best high tech gadgets. They flawlessly integrate two pieces of convenience. You put on earmuffs which will keep your ears nice and warm, while at the same time you can play your favorite songs, podcasts or audiobooks without having to worry about a wire getting in the way. 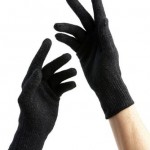 Another great invention for those of us who live in the cold that will grace shelves in 2014 is touch screen gloves. When it’s cold out and you want to use your smartphone, it means your hands will have to brace the frigid weather. But touch screen gloves have been specifically designed to allow your fingers to work just fine while keeping warm. If you live in Alaska or cold Sibir high tech gadgets like this gloves are must have. 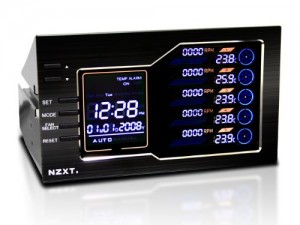 Everyone has a love/hate relationship with their alarm clock. On the one hand, depend on alarm clocks to wake us up on time. But that doesn’t necessarily mean we’re thankful for its service. As such, most of us are guilty of hitting the snooze button one too many times and basically defeating the purpose the alarm clock is supposed to serve. In 2014, you’ll see many high tech gadgets as answers to this problem. For example, there are alarm clocks shaped like floor mats which you set near your bed. When the alarm sounds, your only option for turning it off, is getting out of bed and standing on it. Other designs include an alarm clock with wheels. As soon as it goes off, it wheels off your nightstand. The only way to turn it off is to chase it down. Lastly, there’s the alarm clock that demands you answer mathematical problems before it will quit making noise. After figuring out a handful of problems, chances are you’ll be up and ready.

The future is bright thanks to these high tech gadgets. Look for them and much more in 2014.