Looking to buy a new table for a specific reason? You’ve come to the right place. We’ll be going over the best tablets by category for 2015. 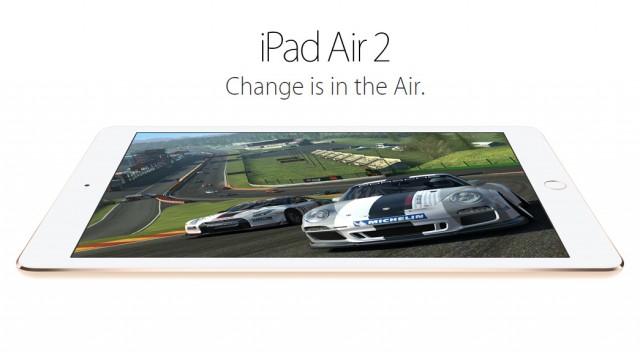 Apple’s latest tablet, the iPad Air 2, brings form, function, and power to the market. It reflects the Apple MacBook Air line with its sleek design weighing in at only 15.4 ounces. The small footprint is no indication of small power, however. This device packs a powerful A8X Chip with 64-bit architecture that flawlessly, paired with M8 Motion Coprocessor, drives the beautiful 9.7-Inch Retina Display with a resolution of 2048*1536px. Despite these high-end specs, the iPad Air 2 still manages to have a 10 hour battery life, putting it over its competitors and allowing it to claim the crown as this year’s best tablet on the market. 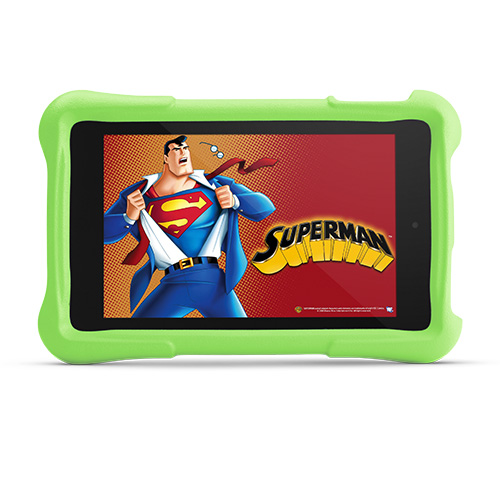 This fantastic tablet’s best features are amplified in the contrast between it and Apple’s iPad Air 2. It is large, bulky, and durable, making it absolutely perfect for the niche Amazon is marketing to: children. Their modified software is built to make it easy for children to play and parents to choose content. It has settings for built in educational goals, screen time limits, and title selections. The price point is a steal for the entertainment this tablet will bring the children, and the warranty Amazon is supplying is impeccable with the 2-year worry-free guarantee! Your child is sure to love this device with the large feature set it is bringing, making it this year’s best Kid’s Tablet. 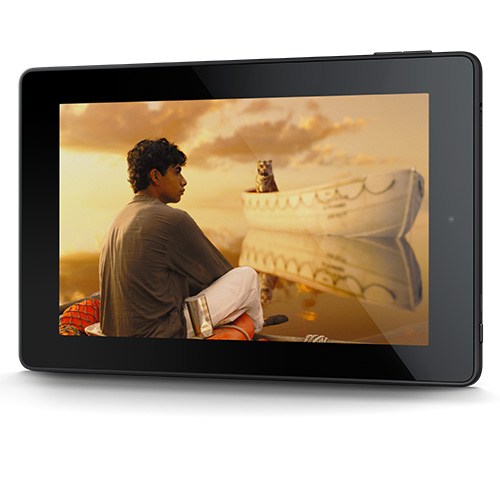 The market for low cost, powerful tablets is very large and is dominated by the Amazon Fire HD. This device packs the specifications of a mid-range tablet that should be around $200 like its competitors, but fortunately sits at the $139 mark. It supplies a powerful quad-core processor, stereo speakers, front and rear cameras, and a beautiful 7” HD display with a resolution of 1280×800. These specifications are a steal for the power and fluidity that this tablet has to offer, which is evident by the 18k reviews on Amazon.com ranking it with 4.5 stars. These reviews don’t lie; the Amazon Fire HD 7 is the best cheap tablet out you can buy.

Tablets often get a bad rap for being bad at gaming, and the Nvidia Shield is the best argument against that claim on the market. It truly delivers the ability to take PC gaming on the go with its blend of power, portability, and performance. This device, especially when paired with the Shield Controller, is a perfect streaming device. Nvidia’s GameStream technology allows users to stream games from a host PC onto the shield flawlessly. This ability is thanks to the powerful Nvidia Tegra K1 chip and the beautiful 1920×1200 8” full HD display. It truly bridges the gap between at home PC gaming and on the go mobile gaming. 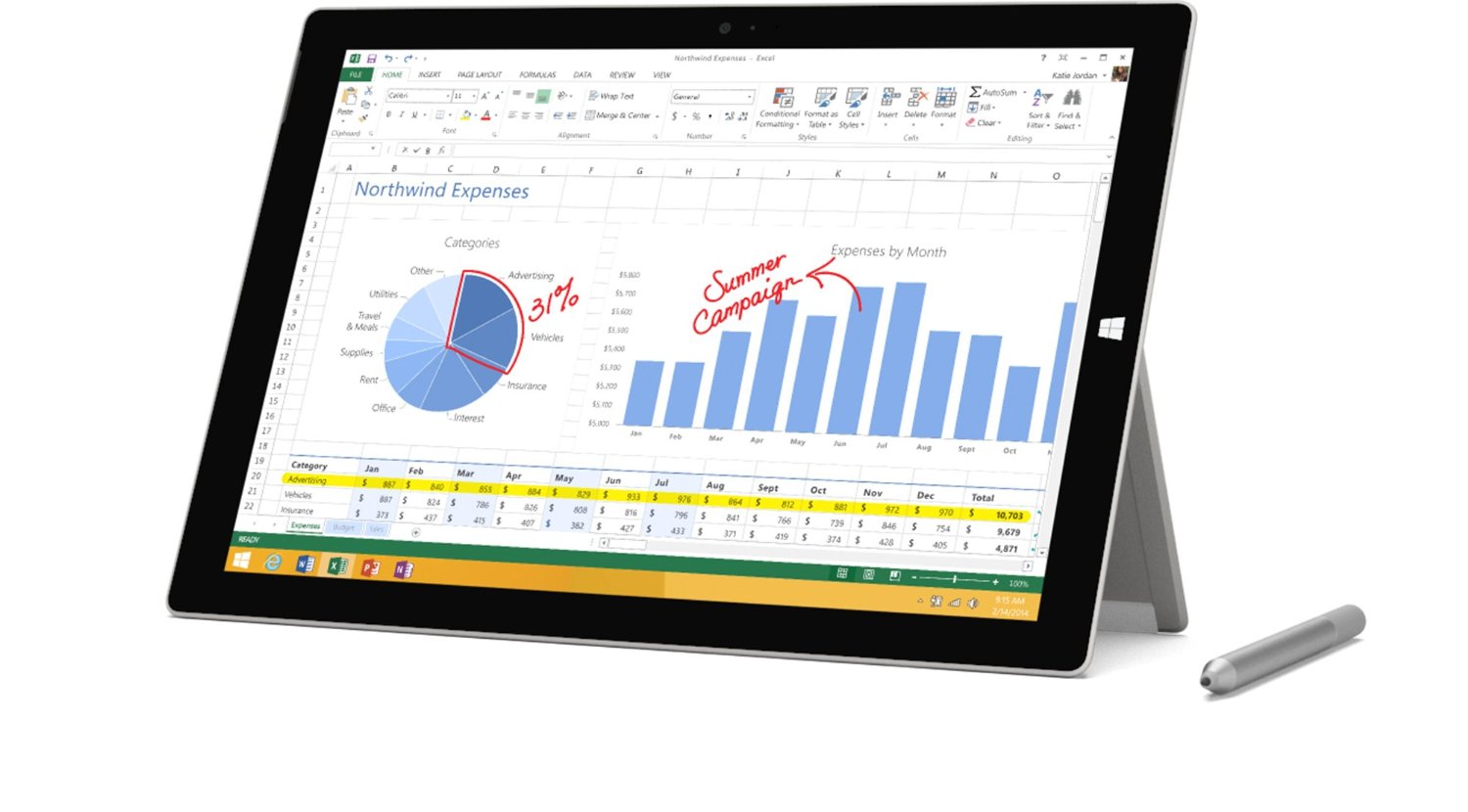 Microsoft finally got its tablet PC right in the third iteration. They have supplied the right options of specs, and customization for the right prices. Unlike the majority of the other competitors, the Surface Pro 3 has no limitation in the design. It supports the powerful Intel 4th Generation Processors, 1440p screens, large storage space, and a great battery to drive it. This is all paired with the latest windows software, allowing a smooth user experience. It seems as though Microsoft has finally created the laptop killer that has no sacrifices in portability or power, making it ideal for the business environment as well as the best Business Tablet on the market.