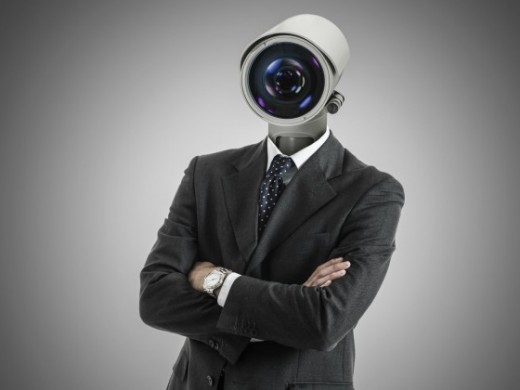 Apple has rejected the allegations, according to which they provide to spies of National Security Agency of the United States (NSA) control and monitoring of the iPhone owners and other iOS devices.

German der Spiegel, on the last day of last year published the text of the title ‘Secret NSA tools’ in which they ‘revealed’ some of the methods of U.S. security agencies to monitor e-communications users. The article, among other things, stated that Apple is working on developing a Trojan that will install on the iPhone, which was conducted in collaboration with the National Security Agency of the United States (NSA).

In Apple have now decided to respond to the announcement and denied any involvement in the above mentioned actions, saying they are doing everything in order to protect the owners of iOS devices this kind of surveillance.

According to Der Spiegel Trojan called ‘DROPOUTJEEP’ is supplied with every iPhone sold, and enables remote monitoring of mobile devices and remotely activate the microphone and cameras.